The Quranic Origins of Conceptual Metaphors of Death in Mawlawi's Mathnawi

Abstract
There is no one who has not thought of an important event of death, and has not made the most horrific images in his brain. Some images of death in mystical literature, especially in Mawlawi's Mathnawi, reflect Quranic imagery and thought. In this paper, we investigate the metaphors of death in Mathnawi in the context of conceptual metaphor theory through a descriptive analytic method. It was found that out of the three types of death (innate, voluntary, emergency) that Rumi refers to, there is no innate and voluntary death in the Qur'an, and only emergency death is referred to as vortex, life, fall, Sleep, drink, agents, and travel are reflected. But Rumi has used the Qur'an and portrayed the death scene in a variety of ways, such as the Nile, the flood, the sea, the judge, the colonel, the wolf, the fall, the planting of seed and its growth, the birth, maturity, release from prison, and jumping out of the river.

All of these images have the concept of movement and fall under the metaphor of "Death is the journey of return".
Keywords: Conceptual Metaphor, Death, Holy Quran, Mawlawi's Mathnawi. 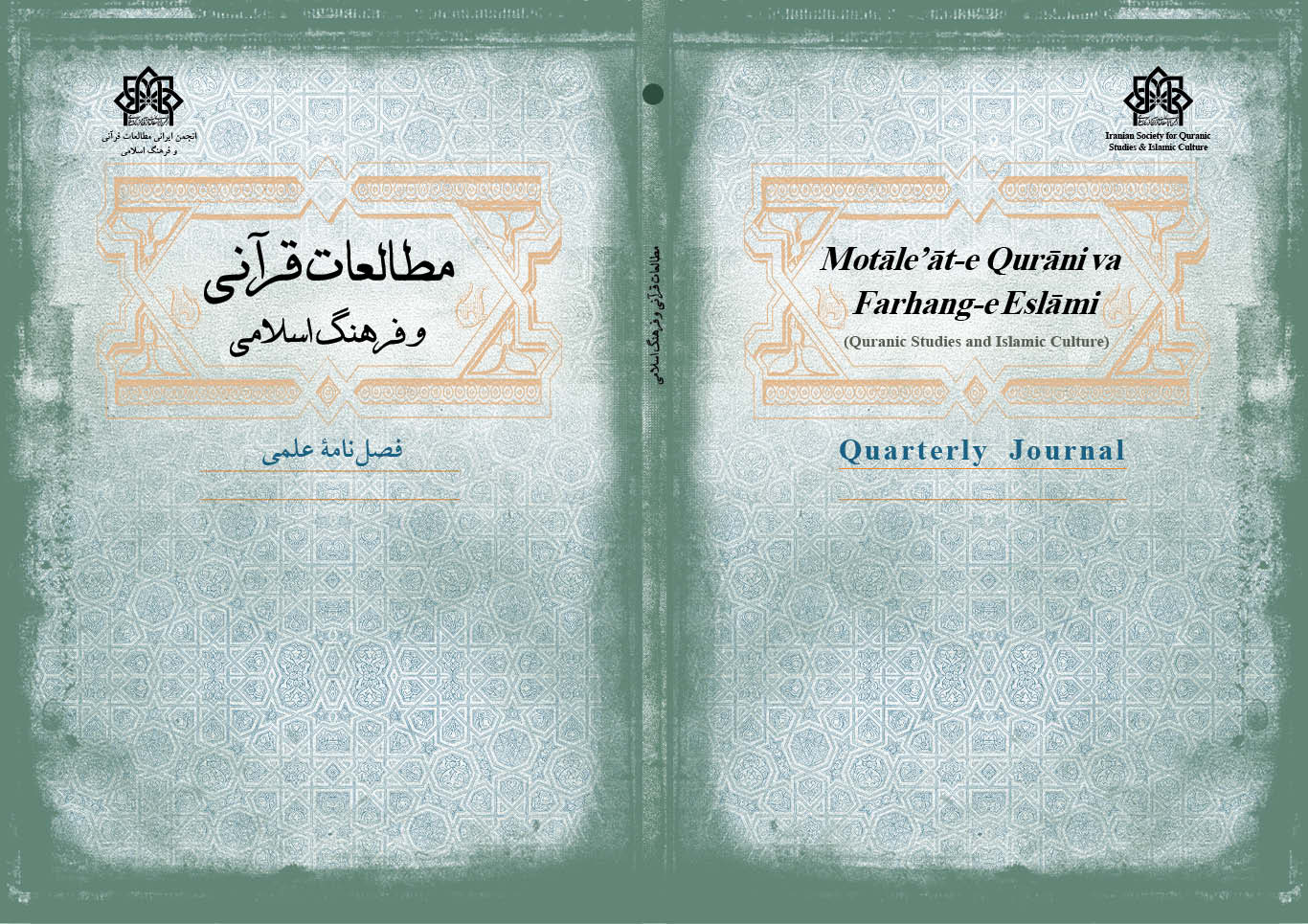